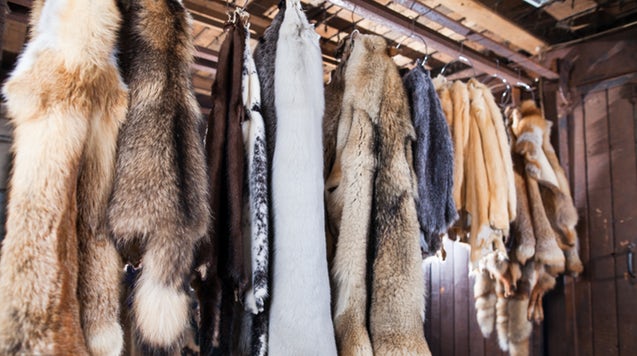 Not only is real fur continuing to make a strong showing on the catwalks, but it is also sustainable, argue Mark Oaten and Nancy Daigneault.

LONDON, United Kingdom — In a recent op-ed that appeared in these pages, PJ Smith of the Humane Society of the United States makes exaggerated claims about the fur industry. He obfuscates the reality of fur’s strict production and euthanasia methods as well as its sustainability and makes unsubstantiated claims about petroleum-based fake furs. It is time for a reality check: not only is real fur continuing to make a strong showing on the catwalks, but it is also sustainable.

First, Mr Smith perpetuates the myth around the method used to euthanise farmed animals. Skinning alive is a malicious fabrication designed as a fear-mongering tactic to intimidate people into adopting the Humane Society’s mindset. Farmed fur animals are euthanised in a way that animal welfare scientists around the world agree is as humane as possible. A simple Google search of Welfur or the Canadian Mink Code (American farmers use a similar programme) and you will see that some of the very best scientists in the field have endorsed the methods used on fur farms. The animal is rendered unconscious within seconds of being placed in a mobile cart filled with cooled carbon monoxide gas. The whole process takes just minutes. Skinning alive is barbaric and sick, something that our farmers would never do for any reason whatsoever.

Farmed fur is also a shining example of the “circular economy” that everyone is now talking about. Farmed minks are fed left-over proteins from our favourite fast-food restaurants, or proteins from abattoirs that would otherwise end up in landfill. And, contrary to what activists say, the entire animal is used. The meat is used in the crab fishing industry as lure; the oil is used as a leather conditioner or is rendered and used as biofuel.

Farmed fur animals are euthanised in a way that animal welfare scientists around the world agree is as humane as possible.

Second, PJ Smith further muddies the waters when it comes to the sustainable nature of furs sourced from the wild which are a natural by-product of government-run wildlife management systems in North America. These programmes are set up to protect endangered species – like nesting birds from being preyed upon by coyotes and foxes. These strict programmes also help reduce populations of animals that are over-abundant, diseased or destroying natural habitats. Moreover, the traps are tested for humaneness and animal welfare; they are the same traps used for live trapping for re-introduction purposes. They were used on wolves in Yellowstone National park, for example, which were trapped in Canada and successfully re-introduced. Otters are another successful re-introduction story and their numbers are climbing all over the US, thanks to trapping.

It’s also important to talk about the sustainability credentials of real versus plastic fur, the term we prefer to use. PJ Smith claimed fake fur is better for the environment than real fur. That is something we dispute. The fake fur productsembraced by anti-fur activists are actually far from being environmentally friendly. Fake fur is made from petroleum and plastics which leach into the waterways with every wash. Tiny microfibres end up in the food chain as fish swallow them. Further, fake fur cannot decompose. Natural fur is biodegradable.

And when it comes to the fashion industry, despite Mr Smith’s claims, nearly 70 percent of designers in New York, Paris, Milan and London showed fur in their Autumn/Winter collections. Many designers know that natural fur is sustainable. With every story you may read about a designer choosing not to use fur, there are many others who are. Think Zac Posen, Monse, Sally Lapointe, Derek Lam, 10 Crosby, Vivienne Tam, Alice & Olvia, Cushnie Et Ochs, Lisa Perry, Max Mara and more.

Finally, don’t believe everything you read about large cities going fur-free. What the activists will not tell you is the city of West Hollywood ultimately had to re-write its flawed fur-free attempt. A court ruling found that municipalities do not have the right to ban the sale of certain furbearer species that are taken with a valid trapping license. To this day, many fur products continue to be sold in West Hollywood. San Francisco has had to write around that same ruling.

Freedom of choice sits at the heart of this debate. If someone doesn’t want to wear fur, or eat meat, they have every right to make that choice. And the reverse applies. Although we represent the fur industry we believe it is the right of the individual to decide to wear fur or not. What we do know is that fur continues to be sold all over the world because it is a sought-after item. And as consumers increasingly turn away from our throw-away culture and demand sustainable alternatives, we believe the tide will turn, and fur will be recognised for its longevity and its sustainable credentials.

The views expressed in Op-Ed pieces are those of the author and do not necessarily reflect the views of The Business of Fashion.

Read the full article from BusinessOfFashion.com BY MARK OATEN AND NANCY DAIGNEAULT HERE

THE GUARDIAN – Your polyester sweater is destroying the environment. Here’s why 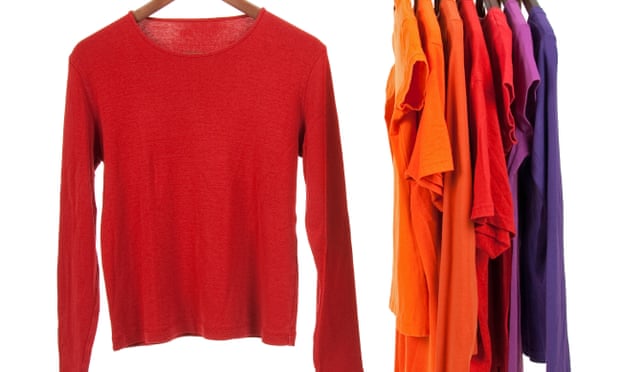 THE GUARDIAN – Your polyester sweater is destroying the environment. Here’s why 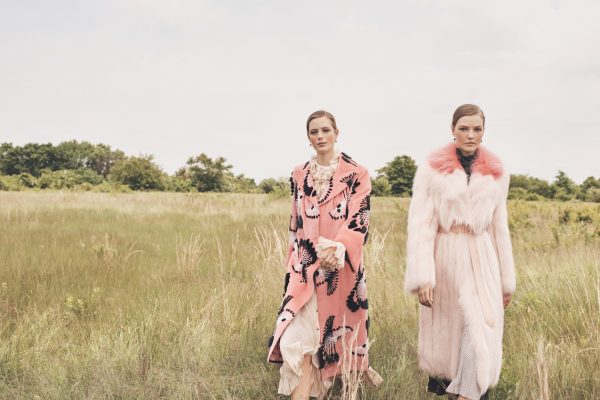 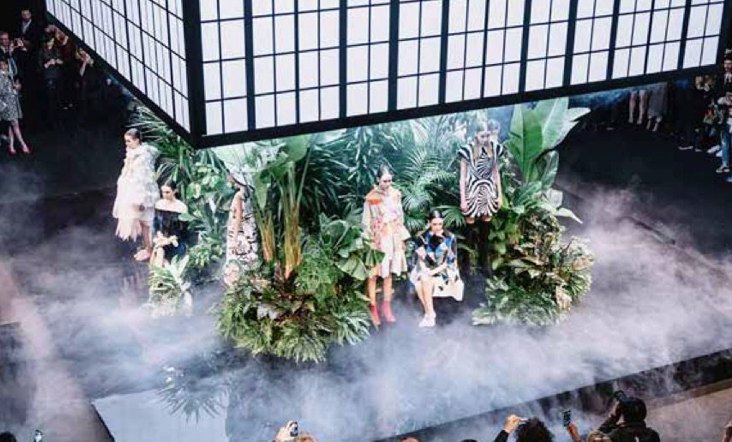